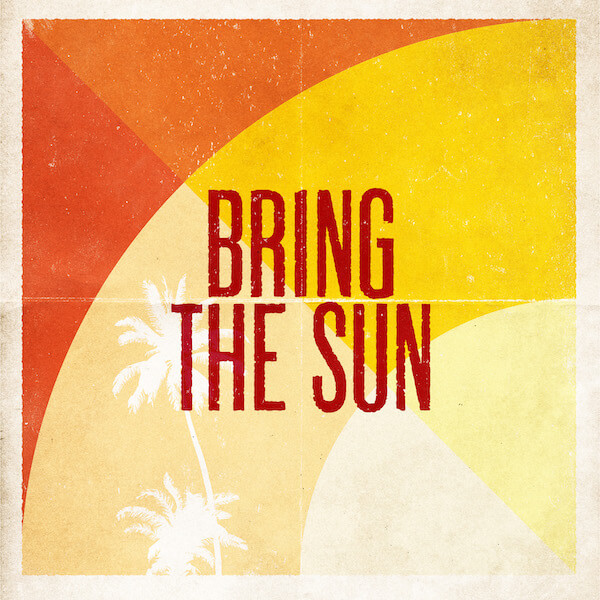 Following on from the release of lastyear’s single, the perfect summertime banger ‘Let The Sunshine Through’, the new single sees The Black Seeds set out to further their quest to produce the perfect mix of reggae, funk, afrobeat and dub.

Dedicated to Weetman’s son Jarley, ‘Bring The Sun’ talks of the challenges of modern parenting, focusing on themes of love, resilience and togetherness. The song was crafted initially from a demo on Weetman’s phone and then transferred to Pro Tools during Auckland’s second lock down. “It was a classicCOVID co-lab effort,” says Weetman.
“A week-long marathon Zoom session that had everyone sending in their tracks and giving their feedback as Nigel and I sculpted the track into place”.

The track also features a knockout debut performance of new guitarist Ryan Prebble (The Nudge, Fly My Pretties) who adds another sonic dimension to the band and a sensational climatic solo to ‘Bring the Sun’.

The video accompanying the single is alight take on how people have picked up new digital habits during the pandemic.Cleverly directed by Garth Badger for Thievery Studio it plays with some of the new trends that have evolved around online, from live streamed concerts to virtual meetings.

Talking about how the video concept relates to the song, Weetman explains; “My eldest son lives inSydney and due to the Covid restrictions with travel I started to wonder and worry about when I would see him again. We keep in contact a lot over video calls and when we speak it is for hours and we connect well through this technology at a distance. So the song revealed itself to be about the strong bond my son and I have and that the distance between us is nothing when our love for each other is unbreakable”. 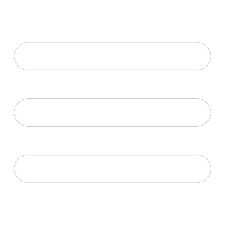